It’s been a while since I posted anything and I thought I would have a look back at the last decade and think about some of my favourite albums from that period. It’s fair to say that in the last 10 years I’ve tended to stick to listening to bands I know I already like but I’ve also discovered some new artists that have featured heavily in my playlists. I’m sure I’ll have missed out a few that I’ve listened to a lot so it’s a very rough list. I’ve limited it to only one album per artist and I’ve also not included reissues. The list includes artists from France (1), Iceland (1), England (6), Scotland (2), New Zealand (2), USA (6) and Canada (2). This is just for fun but feel free to comment below.

This French duo popped up on my recommended artists list a while back and I’m so glad I checked them out. This is a great synth pop album and they’re great fun to watch performing live if you check them out on YouTube. I hope they release another album and go on tour again soon. They released a live album a couple of years ago which is worth a listen if you like this. Great vocals and fun arrangements.

I look forward to any new Radiohead or Thom Yorke album but don’t usually know what to expect. This album starts off with a great track (Burn the Witch) which is almost out of place with its fast moving plucked string backing. As with all Radiohead albums (since The Bends), the production is impeccable and there’s so much going on to keep you coming back for more. It’s an album that seems to mature the more you listen to it. 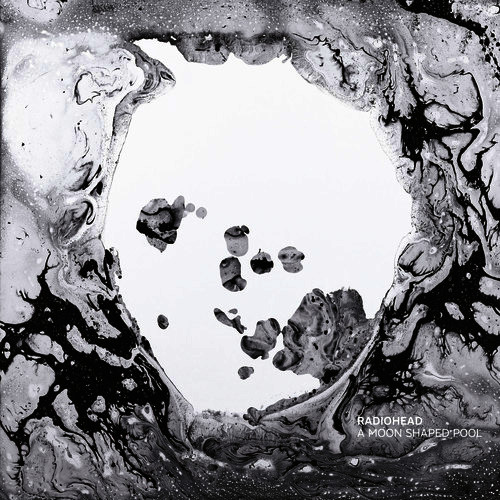 I first stumbled across this New Zealand sibling duo as they appeared on the soundtrack of FIFA 15 and I had a couple of their tracks (Mother & Father and LAF) on my running playlist for a few years. This album is quite a mixed bag but I really enjoy it’s fun and dancy moments like Peach as well as its more raw moments like the tangible pain in Too Proud. Their debut album, Evergreen, could easily have been on this list for the tracks I listened to on my runs but this third album feels more complete. Caleb Nott is also one of those guys who can even rock a moustache – great visuals on their album cover.

R.E.M. have been one of my favourite bands since first really getting into music. This was their last album and I was pleasantly surprised by how strong it was. I thought their later albums were declining in quality but this is a great way for them to sign off. I also found their recent reissue of Monster really interesting to listen to with its remixed version sounding quite different at times. One of the best and most influential bands of a generation. 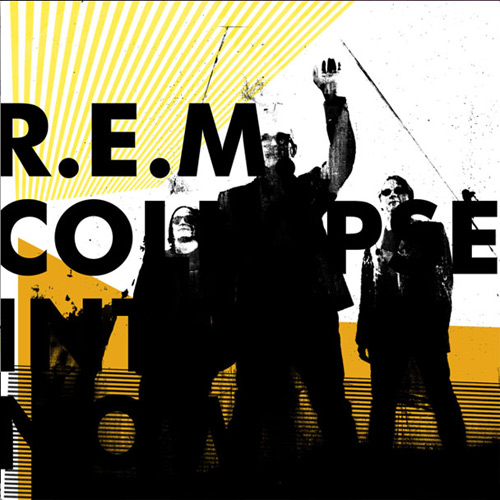 This is the most recent album on the list and I wasn’t expecting to find it as interesting as I did. I’ve always really enjoyed listening to Coldplay and their early albums were definitely influential for me. I did lose interest in them more recently and didn’t expect much from this new album to be honest. I gave it a listen though and then watched their live promotional performances from Jordan that they recorded with YouTube (worth watching if you like the music). I understand why people get fed up with Chris Martin but he’s great at what he does and this is the best Coldplay album at least since Viva la Vida.

This was the soundtrack to me decorating our house and was therefore one of my most played albums of 2019. I remembered seeing a video of her playing the song Alaska at college for Pharrell Williams and thought it would be good to see what she’d do next. The album is a great pop album with some really powerful moments like in Fallingwater and Light On. Highly recommended for decorating to and worth a second listen even if it doesn’t grab you at first.

I know this album had a mixed response from fans and critics but I think it’s great. It’s big and upbeat with more synths than usual for Arcade Fire. The title track is an anthem that’s so well produced with its piano and strings providing an instant hook. There’s a lot of variety on the album and I like how it loops with the intro/outro section (which would be better if my streaming software handled gapless audio better!). 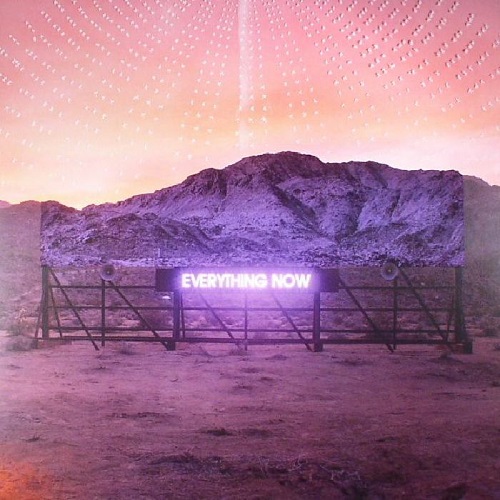 I saw Grandaddy on tour not long after this album was released. They were supporting The Shins in the Glasgow O2 Academy so they only played for around an hour but they sounded so good. Sadly, not long after that their bass player died and I’m not sure if the band will be recording or touring again. There’s something always a bit quirky sounding on Grandaddy albums but this is maybe one of their most mainstream sounding releases.

I wasn’t sure which Gaz Coombes album to include as I also love his Matador album. I was probably influenced to include this one as I saw him on tour to promote this album in the Glasgow Garage and it was a great night. Gaz is best known for being the singer of Supergrass who I’m looking forward to seeing again in 2020. 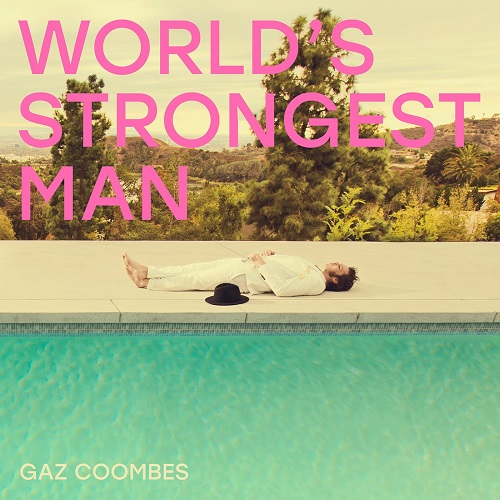 This is a solo album from Frightened Rabbit singer Scott Hutchison. It does inevitably sound a bit like a FR record but set in a different atmosphere. There’s a sense of tension from the start but there’s something really special about this album.